Their family traces the winemaking history back to the 1880s when their great, great grandfather Salvatore Scottwas, an officer in the Italian Navy on the island of Ischia, off the coast of Italy. Salvatore made wine not only for his family but also for friends and neighbours. 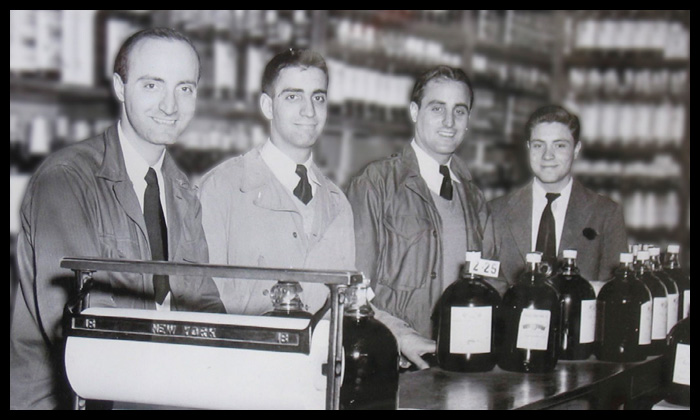 In 1903, their great grandfather Dominic Scotto and his family immigrated to New York and settled in Brooklyn brownstone, not far from the docks where he worked as a ship’s caulker. He taught his sons to make wine, which they sold in five-gallon crocks from his horse drawn wagon. In 1909 he opened D. Scotto Wines in downtown Brooklyn, offering customers fine wines from around the world. 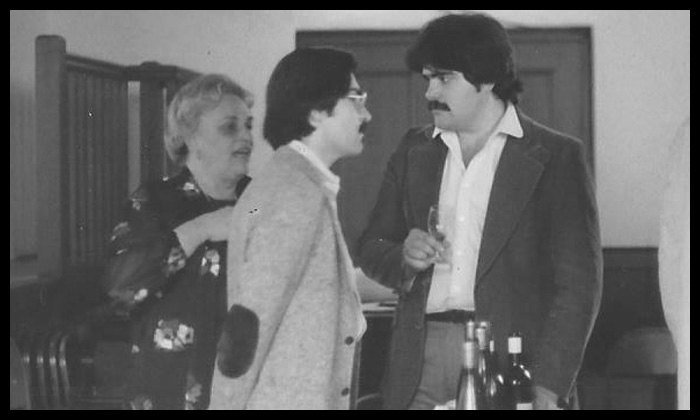 Their father Anthony Jr. started in the family’s wine business when he was a teenager and eventually became a winemaker, winery owner, exporter and consultant, so I guess there’s some Villa Armando in his blood too!

Today Anthony Scotto III runs the business alongside his brothers and sister as the 5th generation vintners building a family wine business for future generations. They still produce Villa Armando, along with newer brands like Lodi Avenue Cellars that we sell domestically and overseas.

They produce and export the following wines 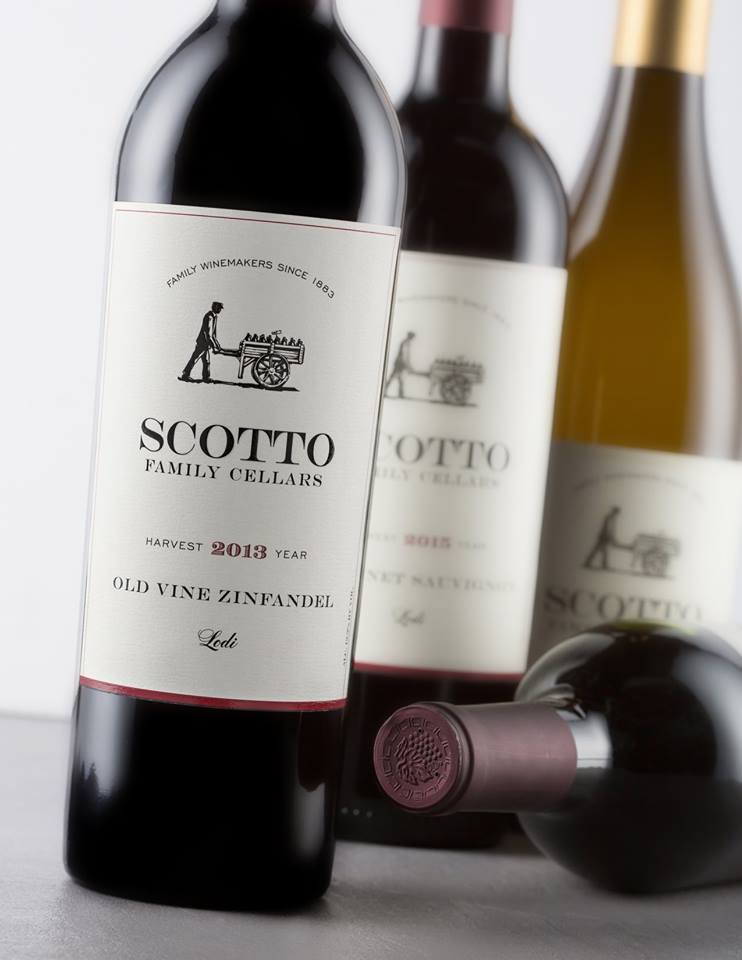 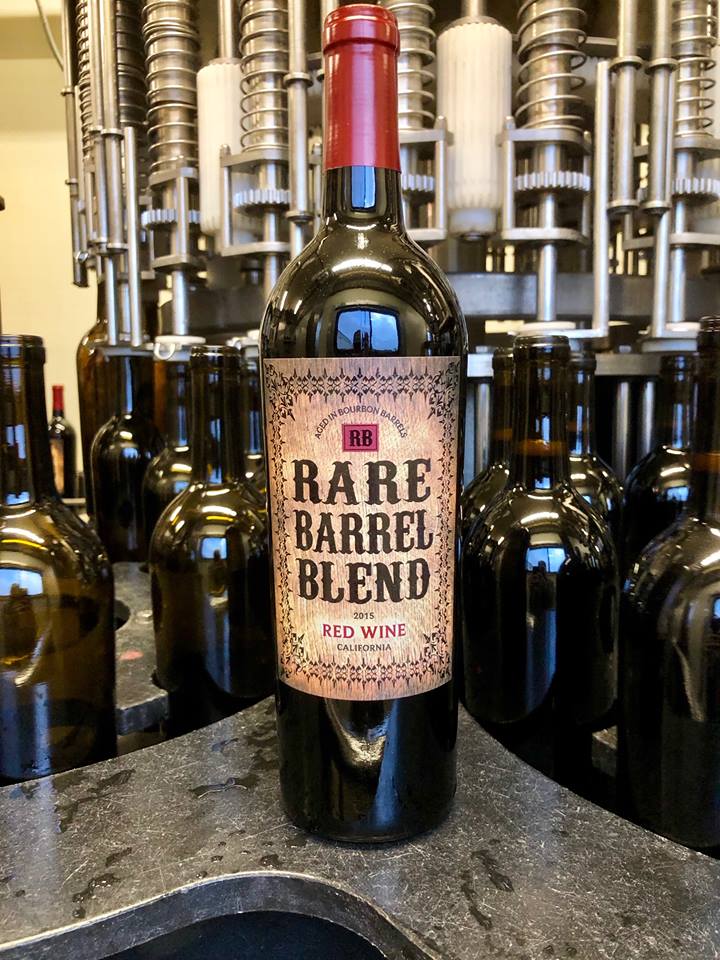 Get your wine brands rated by Quality, Value, and Packaging. Currently, we are accepting international and domestic submissions under the early bird offer. Enter your wines now!